December 2010 – January 2012: “Capacity Building for Outdated and POPs Pesticides in the Region of Eastern Europe, the Caucasus and Central Asia” – Regional Project

Initiated by the International association for HCH and pesticides (IHPA) and supported by the Food and Agriculture Organization (FAO), this project aimed at building new capacities for management of obsolete pesticides in the region of Eastern Europe, the Caucasus and Central Asia (EECCA).

Countries that participated in this project were: Albania, Erminia, Azerbaijan, Belarus, Georgia, Macedonia, Moldova, Mongolia, Montenegro and Romania, and the participation of the Republic of Macedonia was with regard to the country’s obligations towards its membership to the Stockholm Convention. As a signee of the Stockholm Convention, the Republic of Macedonia has obligation to work towards safe management of chemicals, especially pesticides that are in the group of toxic chemicals, named Persistent Organic Pollutants.

As part of this project, the Ministry of Environment and Physical Planning has hosted the International training for obsolete POPs and other pesticides inventory, held in Skopje and Ohrid. 27 May – 04 June, 2010. This training aimed at introducing the modern approaches in inventory and management of the pesticides stocks, with focus on the methods for locating the stocks, identification and labeling procedures. 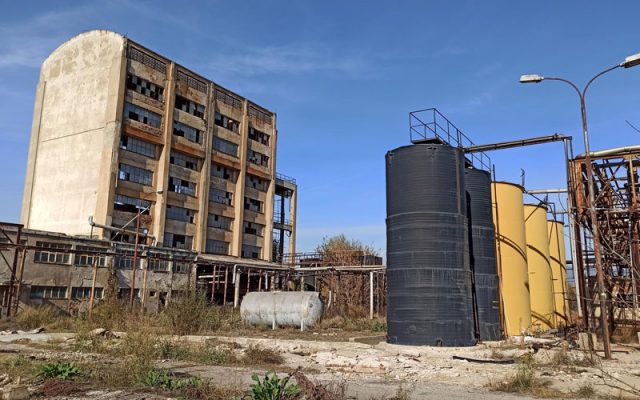